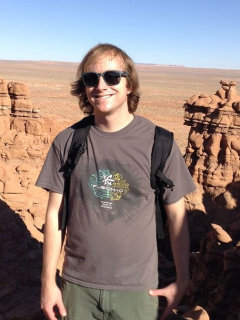 I was previously a member of Ganesh Gopalakrishnan ’s research group at University of Utah where I started studying GPU memory models and completed a undergraduate and MS degree. Prior to that, I attended Snow College which I still believe has some of the best educators I’ve ever met. I’m originally from a small town in central Utah called Manti which is a lot more quiet than London :) I’ve additionally spent two summers (2013 and 2014) interning for the compiler team at NVIDIA with Vinod Grover in the Redmond office working on memory model projects.