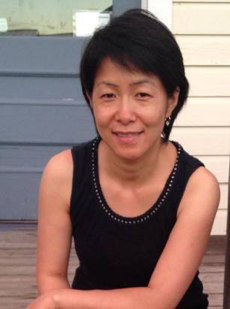 Before joining Huawei, Peng Wu was a research staff member at IBM T.J. Watson research center for more than a decade. During her IBM years, she has made major contribution to IBM’s product C/C++/Fortran compilers and Java VM and has done extensive research on SIMD programming, scripting languages VM, trace compilation, transactional memory, and software-hardware co-design. She held more than 20 patents.

Peng Wu received her PhD in computer science from University of Illinois, Urbana-Champaign in 2001. She continues to be actively engaged in the research community. She has co-authored more than 30 papers (including a best paper award in PACT’12) and has helped organize and served as PCs in many technical conferences. She is also an adjunct professor in the Department of Computer Science at University of Illinois, Urbana-Champaign since 2012. For more information, check out http://pengwu.wordpress.com/.