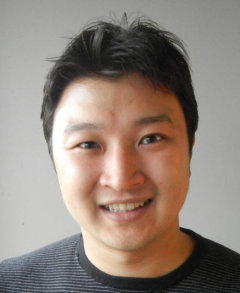 Dongyoon Lee is an Assistant Professor in the Computer Science department at Virginia Tech. He received the M.S. (2009) and Ph.D. (2013) degrees in Computer Science and Engineering at the University of Michigan, Ann Arbor under the guidance of Prof. Satish Narayanasamy; and the B.S. (2004) degree in Electrical Engineering from the Seoul National University in Korea. Before joining VT, he worked as an academic visitor in the next generation middleware platforms department at IBM T. J. Watson Research Center. He also interned in the operating systems group at Microsoft Research - Redmond (Summer 2012); and in the systems analysis and verification department at NEC Laboratories America (Summer 2011). He has been awarded ProQuest Distinguished Dissertation Award of 2013 from University of Michigan; VMWare 2012 Graduate Fellowship; the best paper at ASPLOS 2011; and the grand prize in embedded software contest (2003) held in Korea.