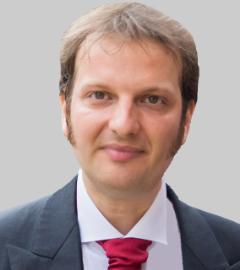 I have received the Jochen Liedtke Young Researcher Award in 2015 and an EPSRC Early-Career Fellowship in 2013. Our research has received a Best Artifact Award at ISSTA 2014, Distinguished Artifact Award at ESEC/FSE 2013, and the Jay Lepreau Best Paper Award at OSDI 2008.